Our steak menu offers exquisite wet-and dry-aged USDA prime beef - a distinction afforded to less than two percent of all American beef - as well as daily selections of the coveted Wagyu, imported from Japan to guarantee the most succulent and tender beef. Carnevor also showcases local vendors, including beef and pork sourced from SURG Restaurant Group’s very own Hidden Creek Farm.

Keep an eye on the reserve cuts section of Carnevor’s menu, as the specialty steaks are often changing. You may see the 26-ounce Tomahawk Ribeye for Two, or even A-5 Wagyu from Hokkaido, Japan. 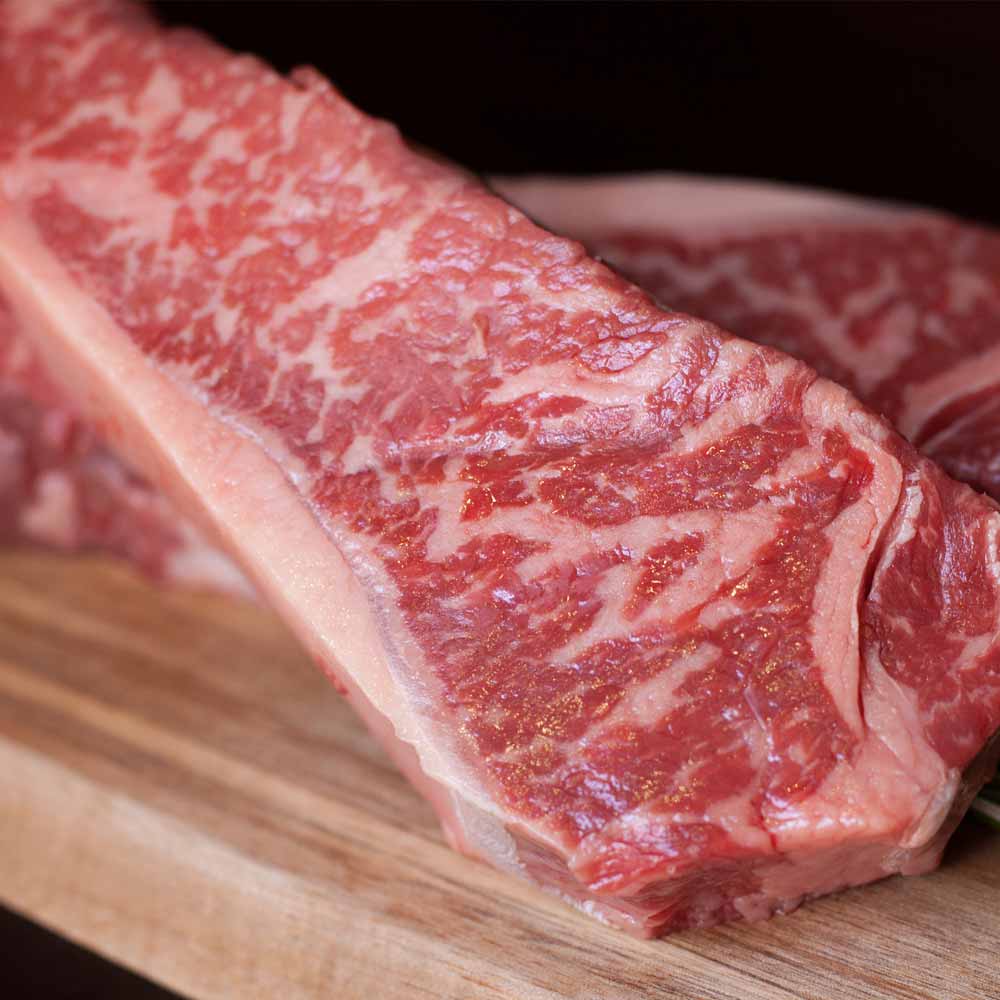 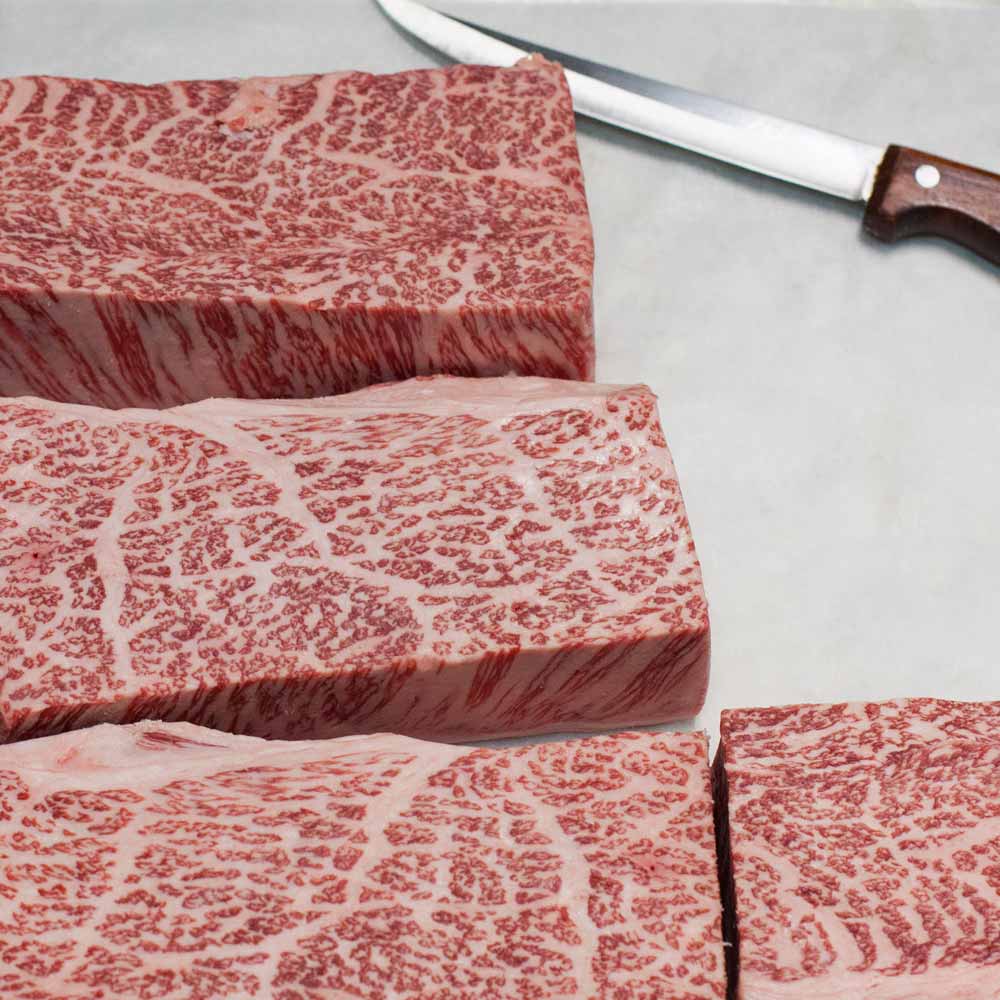 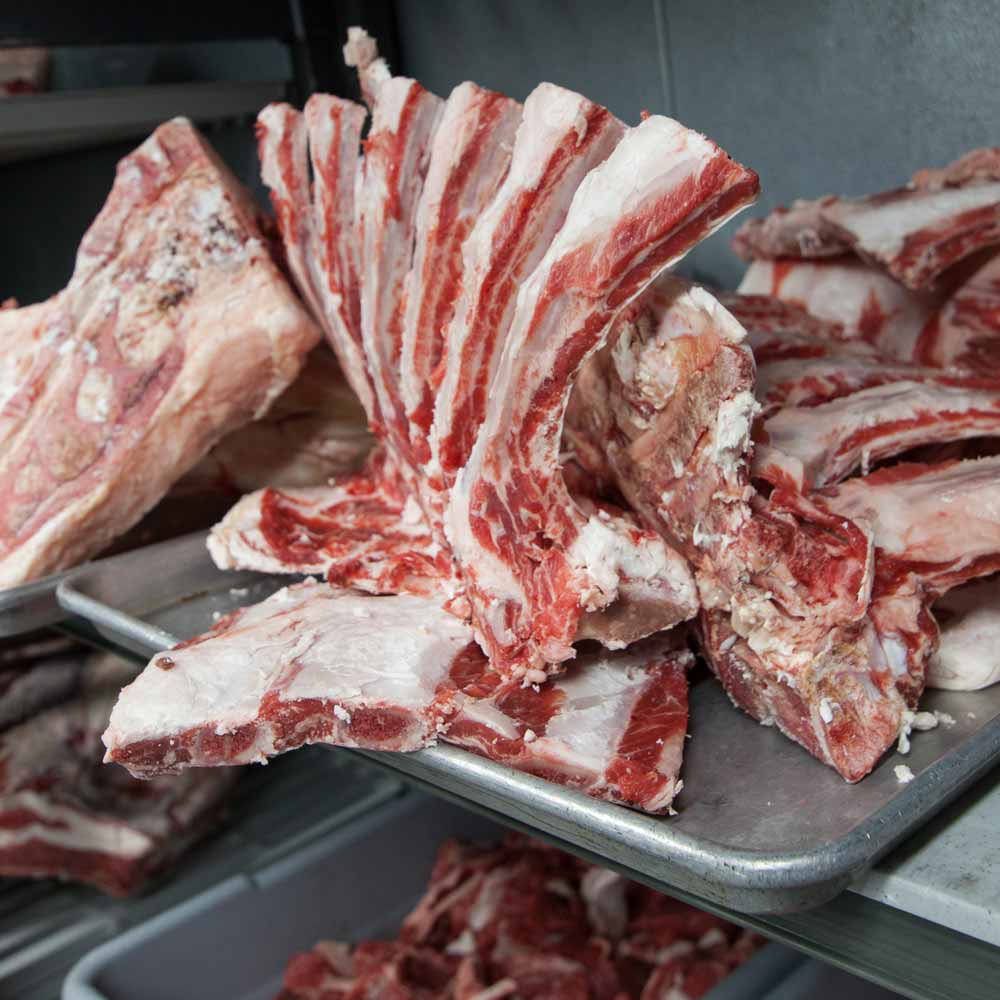 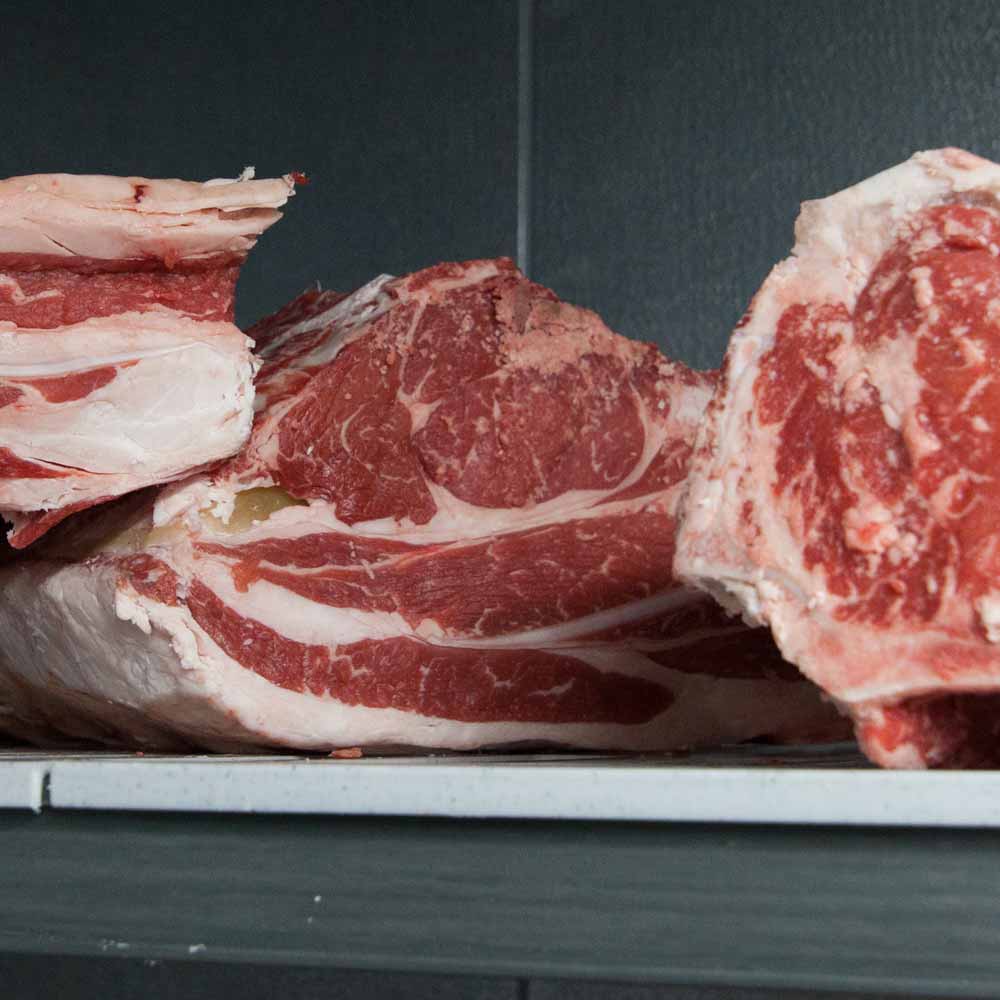 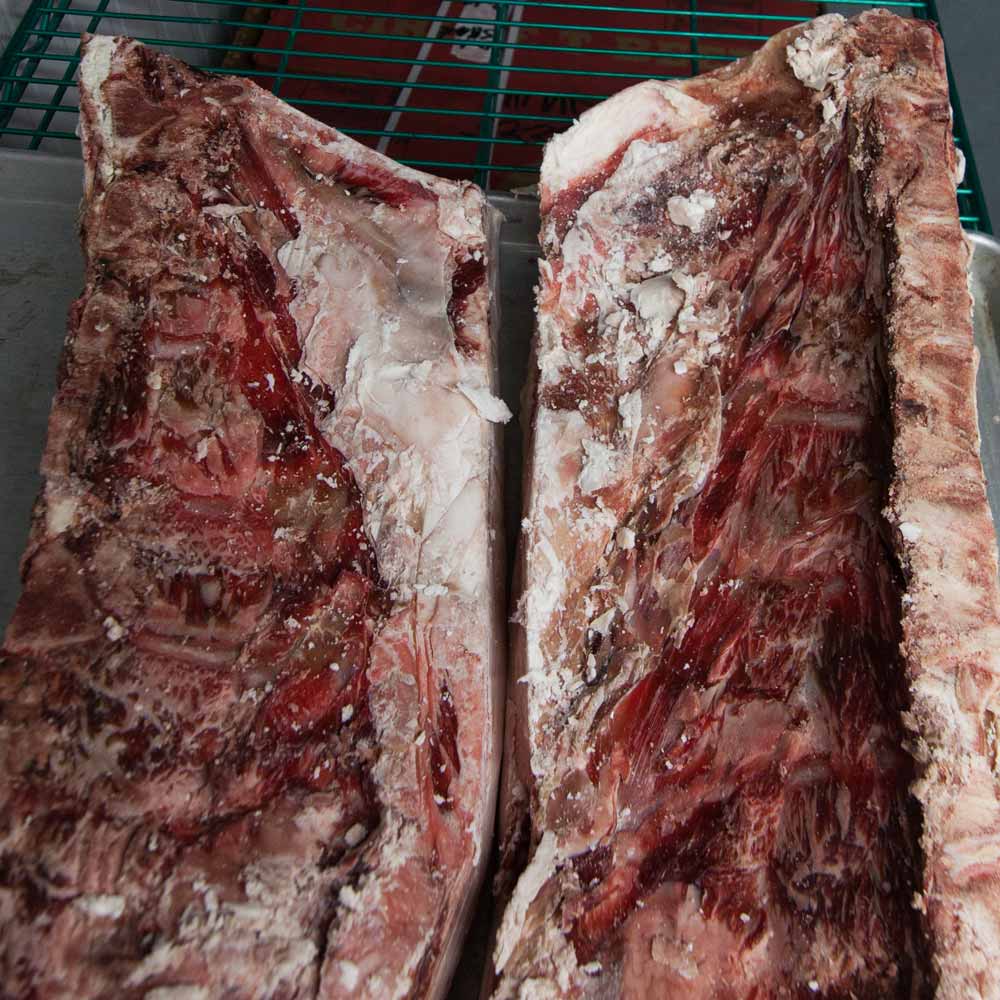 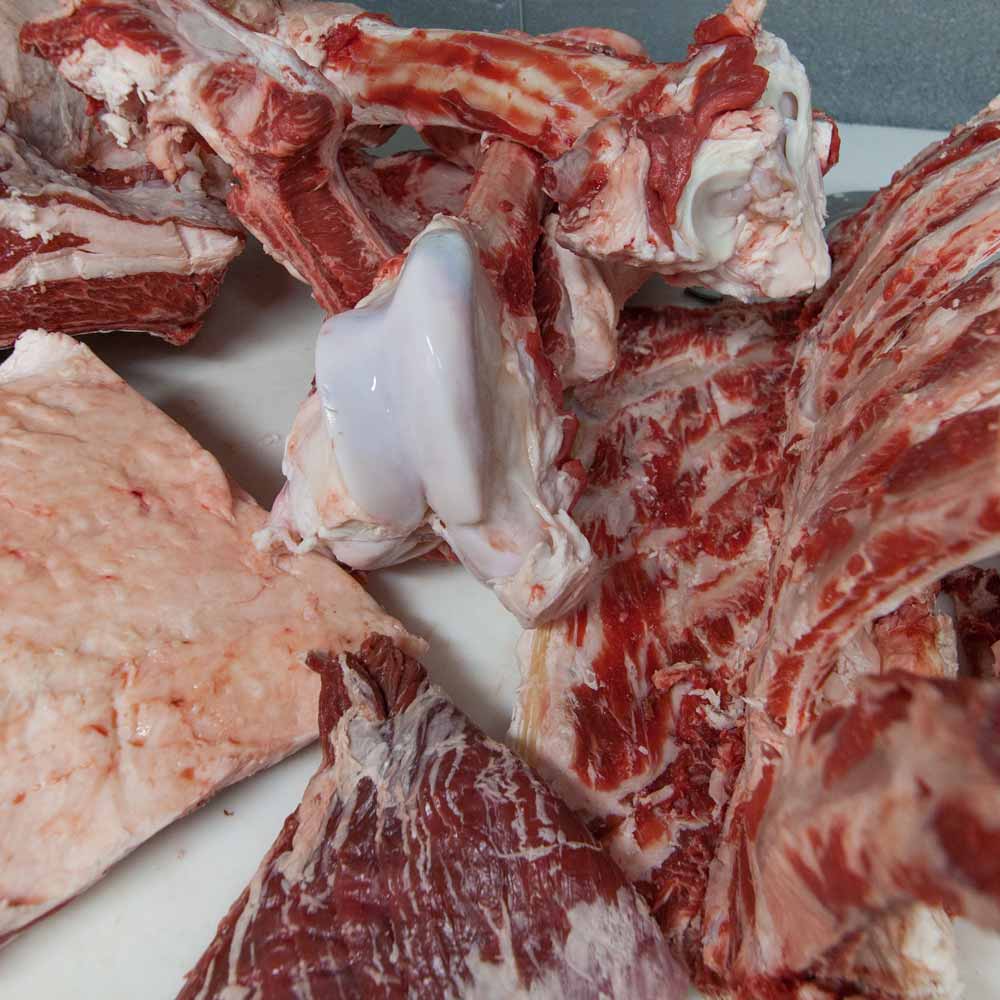 Hidden Creek Farm (HCF) was established by SURG Owner & CEO Michael Polaski. The farm is located in New London, Wisconsin where Polaski has family roots dating back to the 1850’s.

Hidden Creek and SURG Restaurant Group share a common philosophy built on their strong intention to use locally produced foods and Wisconsin grown products as much as possible.

In 2008, Hidden Creek expanded their Angus herd to include Waygu cattle (Kobe) to be used at SURG restaurants and have since bread Angus/Waygu crosses that will improve the marbling in this type of beef.

In 2013 SURG was happy to add HCF Management to its repertoire of establishments. HCF Management is the business name for our State Certified Butcher Facility that operates in the hub of SURG, downtown on Milwaukee Street. The shop produces approximately 6 steer & 4 hogs per month from Hidden Creek Farm. The meat is aged in house and distributed throughout all SURG restaurants.

STAY UP TO DATE ON UPCOMING EVENTS AND OFFERINGS AS WELL AS EXCLUSIVE DEALS AND SPECIALS!